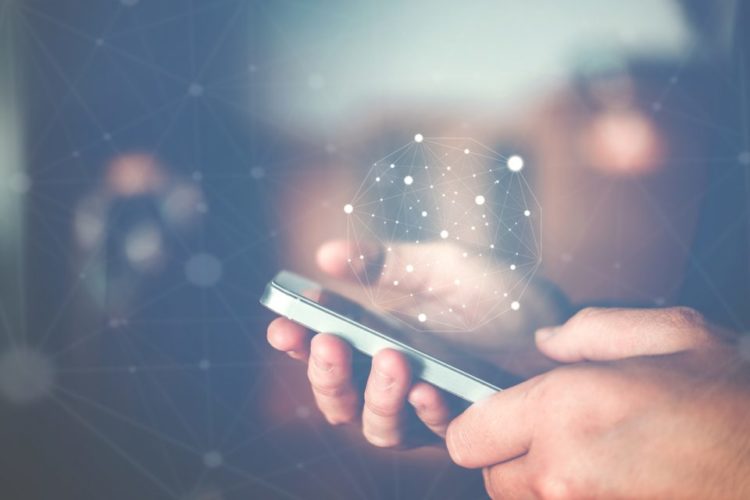 Taking financial technologies or what is better known as ‘fintech’ in a single frame; it is quite evident that fintech has become one of the most valued emerging industries in the world. In fact, it’s the fast-paced growth of the fintech that makes it captivating. Just within few years, fintech has achieved worldwide recognition and many big companies and new firms are trying hard to bring innovation within the industry to get the upper hand.

The aim of fintech is to improve the financial services by means of eliminating the traditional financial methods and replacing them with new and more improved ones. Currently, there are several financial institutions that are investing in the development of financial technologies to gain a competitive advantage.

Matthew Ledvina is the director of a London-based Venture Capital fund. The firm concentrates on funding fintech startups and currently owns multiple fintech companies. Mr. Ledvina is one of the prime decision makers in his venture capital firm and it’s his vision to empower the financial technologies as they have the capability to change the future of finance. While constantly observing the trend in the fintech industry, he is curious about the new fintech hubs that are developing expeditiously and outpacing the traditional ones.

Just a couple of years back, countries including the UK, US and China have the ultimate supremacy in terms of facilitating fintech growth. However, it seems like the tables are turning now and the major growth of financial technologies is becoming more evident in the continents namely South America, Africa, Australia and Asia excluding China. In 2018, the funds generated for the fintech startups have become prominent in the continents other than Europe and North America. To be precise, The YoY growth in 2018 for North America was 43% while Europe recorded only 24% growth rate. On the other hand, the growth rate in South America, Asia, Africa,and Australia was 167%, 265%, 376%, and 396% respectively.

Statistics Backing up the Fact

In terms of deals, the new fintech hubs namely Asia, Africa, Australia,and South America have witnessed a considerable increase between 2014 and 2018.The total number of deals has increased from 3 to 27 in Africa, 13 to 55 in South America, and 156 to 516 in Asia. Additionally, China was mainly responsible for the fintech growth in Asia until 2017.However, in 2018, the fundraising activities in certain South Asian countries have undergone a major boost. As a result, for 2018 alone, Southeast Asia has traced 68 deals having an overall worth of $484 million.

It is quite evident that North America especially the US has no longer the dominance in powering the global fintech funding growth. Furthermore, considering the current statistics, it is highly possible that the crown of being the most influential fintech hubs will soon be going to shift over the heads of South America, Asia, Africa,and Australia.

Read more from Matthew Ledvina’s on his blog, or follow him on Facebook or Vimeo for video updates.