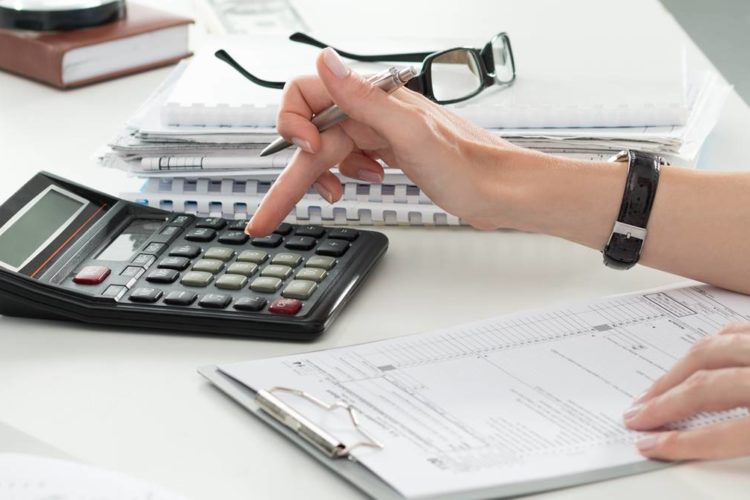 Often the discussion about taxes refers to the national tax system known as Federal Tax, nevertheless, states also have their own tax codes and regulations that are equally important for individuals and businesses. State tax regulations enjoy an incredible amount of variation and the tax applied at state level subjects the taxpayer to requirements and responsibilities that are quite different from federal taxation.

Occupants of states like Alaska, Florida, Nevada, South Dakota, Texas, Washington, and Wyoming are fortunate enough to not have to pay state income tax. Sadly, residents of North Dakota and those who work there have to pay a state tax on their income in addition to federal income tax.

In recent years, the flourishing economy of North Dakota has enabled the state to cut taxes. The North Dakota tax calculator depicts the transparent financial situation while applying the taxes both at the federal and state level.

However, it is known that the tax system of the Flicker tail state aims to be progressive unlike other states with flat rates or no rates at all, and thus gathers more taxes from those who earn more. The tax brackets under which all the filing is done in North Dakota ranges from 1.1% to 2.9%.

Moreover, contributions to a North Dakota College SAVE account can be subtracted, the income tax thresholds and allowances are different for single and joint filers, even some long-term capital gains are excluded from the taxable income. It is worth noting that North Dakota is one of the few states that tax Social Security benefits.

Most of North Dakota’s tax revenue is generated from sales taxes which is rated at 8.5%. If any resident or worker in this state is fond of long drives, smoking and partying then they will typically spend more to enjoy these as the state of North Dakota levies taxes on gas, cigarettes, and alcohol.

With extra state income tax comes the privilege of investing in municipal bonds, which are a special class of investment whose interest is exempted from the state as well as the local taxes by the issuing authority. Known as ‘Munis’, are issued by the state and local governments to generate funds, this is a great incentive for investors who in turn receive a tax break.

Although the state’s general fund is sourced by taxes on income, sales, and energy, some lawmakers have proposed eliminating the state income tax by simply adjusting the tax rate to 0 percent. If successful, North Dakota would be the first state to eliminate its income tax after Alaska which set its income tax tables to zero in 1980.

Whether you currently are a North Dakota taxpayer or you are planning to move to the Rough rider state, you can estimate your taxes with the North Dakota tax calculator which depicts the split  between federal and state tax with holdings, it’s a good calculator for planning for your tax return  and putting money aside for your tax bill ahead of the new tax season.Though state taxes are not typically as large as federal income tax, they still cause a large dent in your pocket and how large not only depends upon the amount you earn but also where you live and work.

Overall North Dakota does not have the highest income tax tables (rates and thresholds) and the possibility of a zero-rate state income tax makes North Dakota an attractive state to live and work, that is of course dependent on how much you like to pay for a beer.