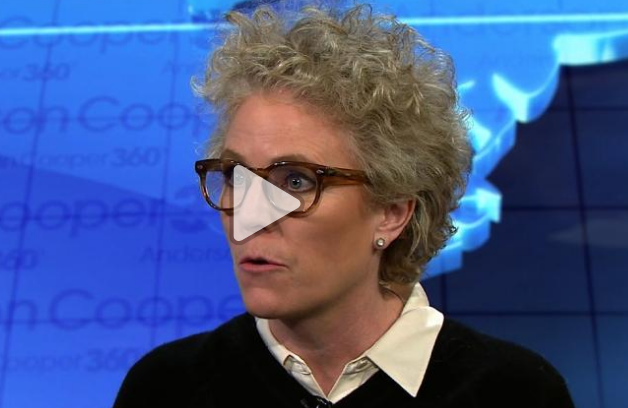 Washington (CNN)Congress and Donald Trump’s fight over his financial records is now on the fast track.

Judge Amit Mehta plans next week to weigh the major legal issues raised in President Donald Trump’s challenge of a congressional subpoena for his accounting firm’s records, according to an order issued Thursday — putting the case on an even faster track than it previously looked to be.
Congress has subpoenaed Trump and his business’ accounting records from the firm Mazars USA, and Trump’s personal legal team sued to stop the records from being turned over.
A hearing is now scheduled for May 14.
Previously, the case was set up so that Mehta, a nominee of President Barack Obama, would consider it in multiple stages, beginning next week — which could have lengthened out the legal fight and held off Congress from getting the records.
The court case comes as the Democratic-led House of Representatives continues to investigate Trump, his administration and his businesses.
House Oversight Chairman Elijah Cummings issued the subpoena to Mazars, which compiled Trump’s financial disclosure forms, over questions about whether Trump manipulated his net worth.
Trump’s former lawyer Michael Cohen provided the committee with three years of financial statements prepared by Mazars, in which Cohen says Trump inflated his wealth while he was attempting to purchase the National Football League’s Buffalo Bills. Cohen, who reported to federal prison for a three year sentence earlier this week, has accused Trump of financial fraud.
The House Financial Services and Intelligence Committees are also investigating the President’s finances and have delivered subpoenas to Deutsche Bank, Capitol One and other major banks.
Trump, his businesses, and three of his children — Ivanka, Donald Jr. and Eric — are suing to stop the subpoenas to the banks.
The House Ways and Means Committee requested six years of the President’s personal and business tax returns.
Reference:https://edition.cnn.com/2019/05/09/politics/trump-financial-subpoena/index.html